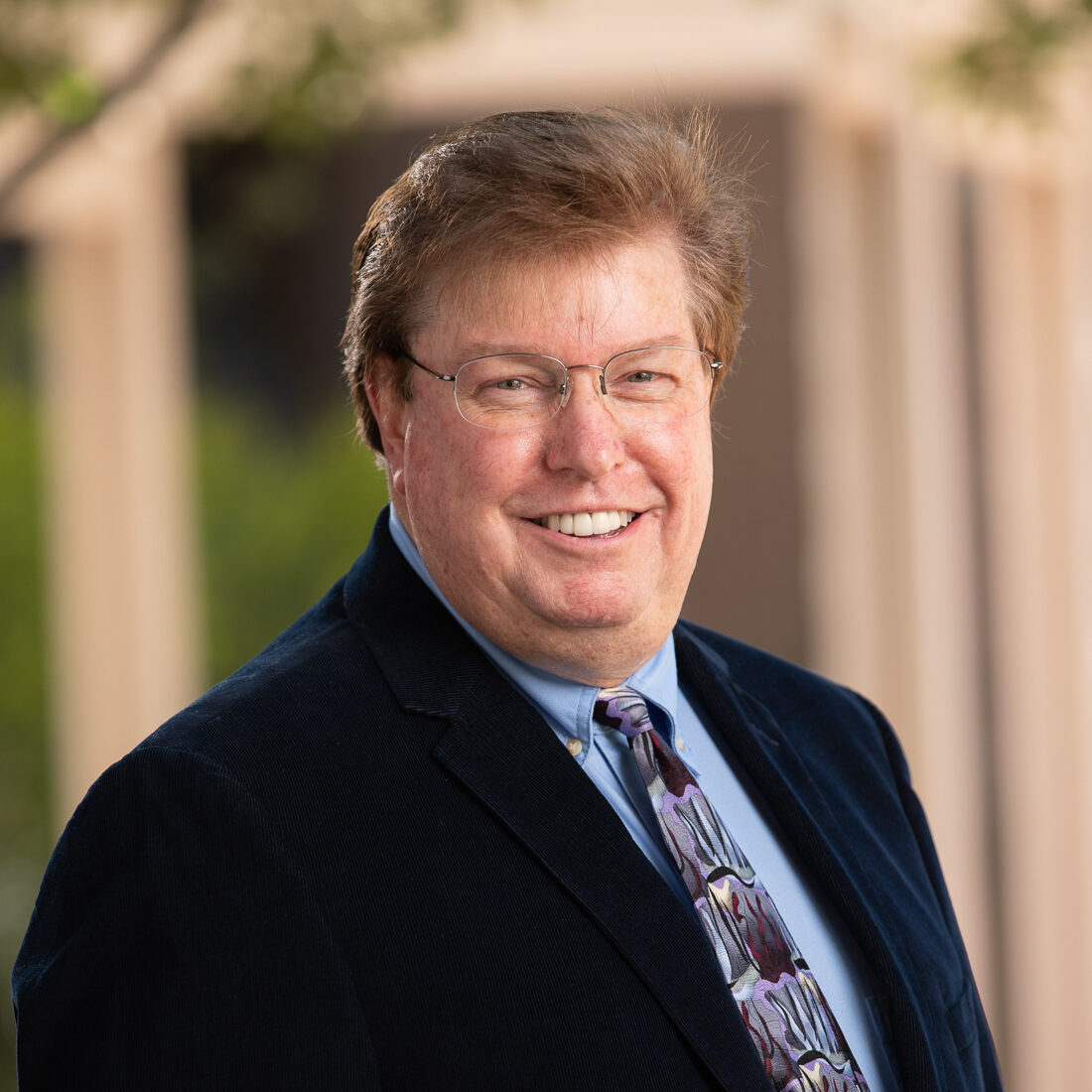 Allen began working with the campus as a consultant in 2001 and joined the organization as its Chief Financial Officer in 2002. His background is grounded in healthcare finance. Prior to coming to the campus, he spent 27 years in hospital administration working for both the Samaritan Health System (now Banner Health), as well as the John C. Lincoln Health Network (now Honor Health), where he served as its CFO for 10 years. As the Campus’ CFO, he has the responsibility for the accounting, financing, reimbursement, treasury, cash management and analytical functions of the organization as well as planning and general management responsibilities. He thinks strategically, and sees the “big picture.” He played a critical role in the campus turnaround in the early 2000s and has been key in the financial feasibility work of the Campus’ redevelopment project.